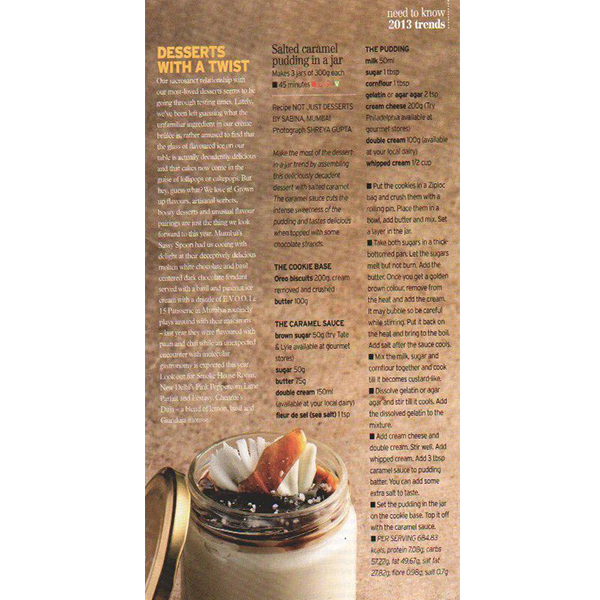 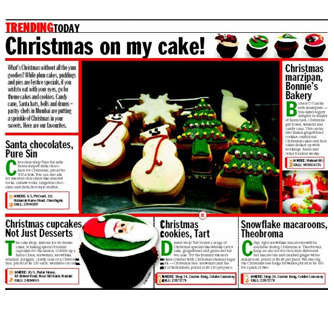 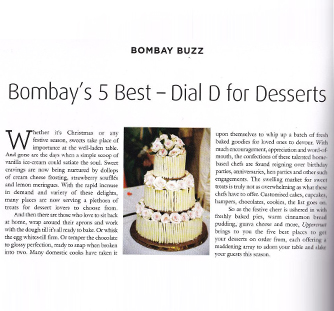 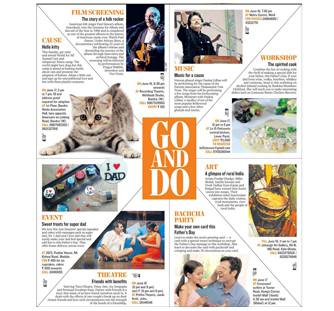 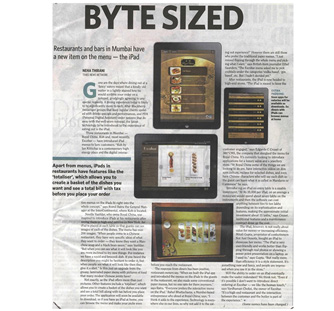 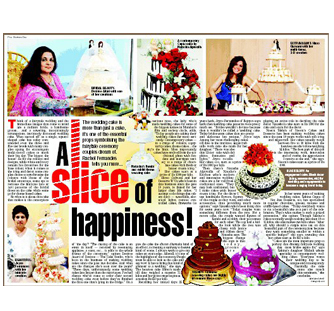 X
Not Just Desserts, Wadala, Mumbai | About Us

A bakery with its roots embedded in tradition and passion always whips up inexplicably diverse delights. The bakes are sweeter, yummier, and daintier - but you can't always explain why?

That magical taste is exactly the kind of journey every bite in your mouth takes when you enjoy something form not just desserts. It's the kindred spirit, the hours toiled for a loved one and the huge splatters of flour in the kitchen that brings perfect bakes to you.

The flour splotches have been replaced by pristine white kitchen tops, the hours toiled masterfully woven into perfectly consistent recipes that are delightful and retain what remains - is that life itself from the mother's kitchen.

Every dessert is a dance between sabina's old school vitage and mitali's innovative baking technology. Think of Santa, only with gizmos and bluetooth wearing elves, making sure every gift gets to you on time.

Not just desserts runs like clockwork around the week and our perfection is stacked neatly just like a massive tiered cake. It's ornate, it;s intricate, and it's great to look at. Best of all, it tastes like magic.

Passions you fantasized about as kids often have a way of coming back to you. Having baked her first cake at age seven using just sand and a tiffin box - Sabina found her calling before many find their favourite subject at school.

Juggling young tots took catering college away from her, but picking classes up en route ensured she got her first taste of experimenting and the cakes just got better.

Childhood ambition came back to her in '99 when she met a Swiss friend in Australia while on holiday. One souffle over dinner and he'd seen the inner magic. Then came an invite to Switzerland and with the family pushing her into the future - she was working the night shift in an artisanal bakery: Tanne in Schaffhausen near Zurich.

The next three months were the only formal training Sabina has ever had. Supportive German friends and another bakery gig near Heidelberg put the frosting to her burgeoning skills. Fresh baked goods then began rising in her kitchen and Not Just Desserts was born.

Today - Sabina is a pioneer with eggless desserts that were previously unimaginable. She has taken her experience and transformed the lives of many budding cooks. After all, the world can't have enough bakers can they?

Girls will tell you they want to be a million things, but they truly just want to be more like their mums. Under the shroud of growing up, Mitali was hatching her plans to take over the world - drawing chef hats and three-tiered cakes on mark sheets by seven.

Mitali began designing her intricate business plans after a stint at IHM-Aurangabad. She then picked up valuable experience at the Taj in managing the business end of things. Not one to meddle with just excel sheets, Mitali went and garnered some French Pastry Art skills at the International Culinary Centre, New York where she both - worked and trainedâ€”under legendary mad-hatter and Cronut-creator, chef Dominique Ansel.

Her pro cake decorating skills are both avant-garde and seeped in technique. Every brush stroke and every detail on her cakes - are a sign of finesse far beyond her years. Safe to say, NJD is floating into the new-age, one Mitali step at a time.

You've met the pair of Santas - here are their elves. They're cheerful, excessively creative, and secretly married to a different cake each. NJD's team would gladly name their kids after famous dessert and back that passion with a set of world-class skills.

NJD's clockwork pieces ensure that every dessert you enjoy is perfect thanks to their precision, eye for detail and that necessary dash of madness.